Raghavendra Rajkumar (ರಾಘವೇಂದ್ರ ರಾಜಕುಮಾರ) is an Indian actor and producer who primarily works in the Kannada film Industry. He is the second son of the legendary Kannada matinee idol Dr. Rajkumar and producer Parvathamma Rajkumar. He is one of the stars of Kannada film industry. After starring in lead roles in many Kannada blockbuster films, he is now actively involved in production - including the blockbuster Jackie starring his brother, Puneeth Rajkumar in the lead role. He has played an important support in shaping up his brother Puneet's career.

Like his father, Raghavendra Rajkumar too sings his own songs in the movies. His earlier films did extremely well. His movie Nanjundi Kalyana is the top grosser for their home production Poornima Enterprises. He had given back to back super hit movies in late 1980s and early 1990s. His songs Nijava Nudiyale, Maduveya Vayasu, Ombattu Ombattu, Ambarada taare, Anuragada alegalu, geluve geluve namage endendigu geluve are still very popular. Maduveya Vayasu song from nanjundi kalyana was a track played during marriages for many many years in Kannada. He has portrayed many roles in movies, most of his movies are comedy / family oriented.

His parents Parvathamma and Dr. Rajkumar are devotees of Raghavendra Swami. Raghavendra Rajkumar was named so for this reason. 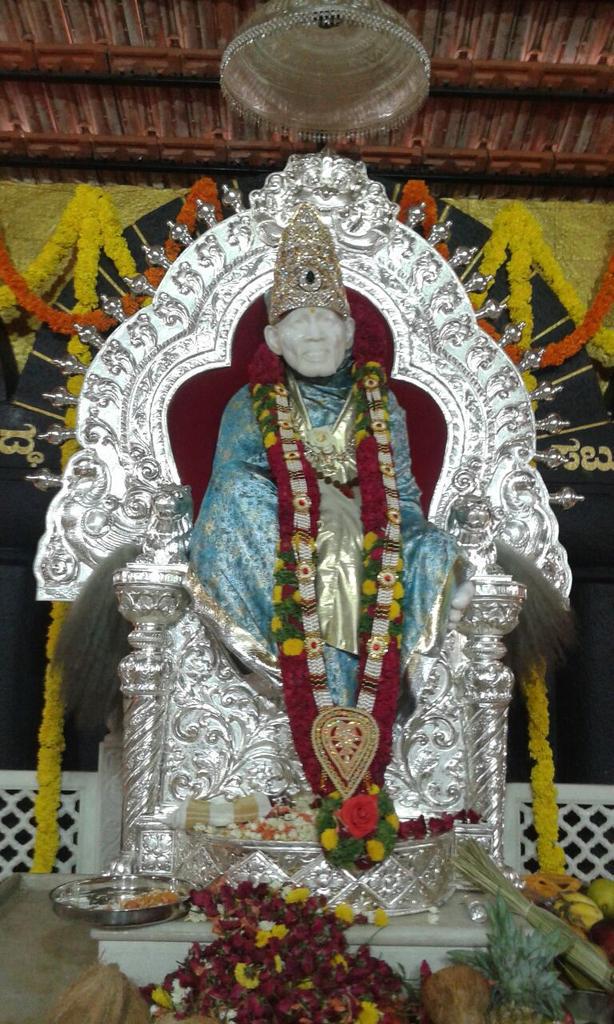 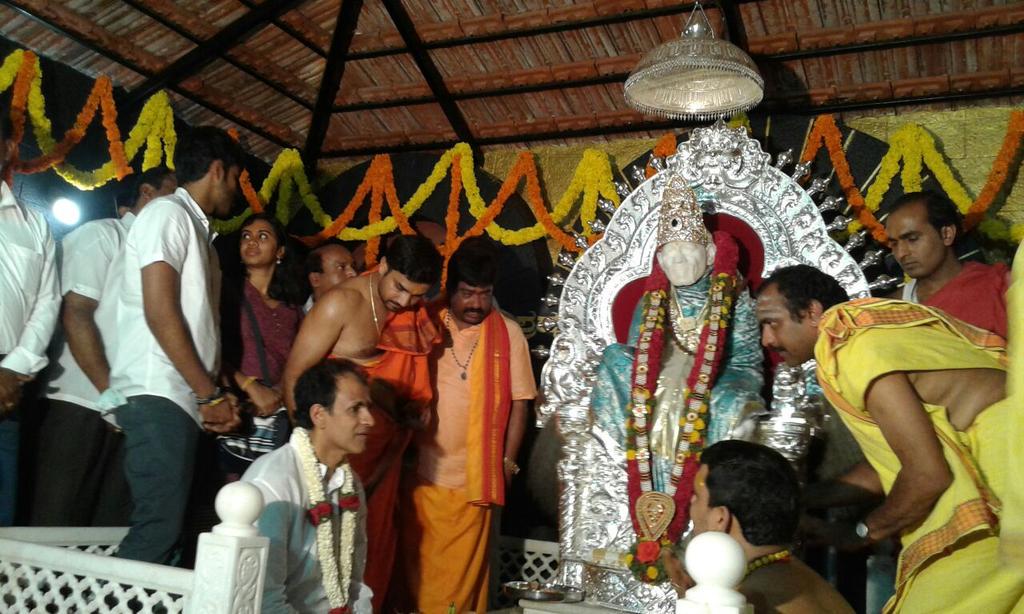 Raghanna is like Sehwag..Shorter career than some other legend players but he made a deep impact with his initial block buster industry shaking movies.

I was not a fan of his initially but came to respect his work a lot. Some of his songs which he has sung are evergreen classics.

He retired gracefully from acting and played a key role in Appu's career. Now he is focusing on his son - 3rd gen of Raj vamsha,