Hombale Films & Prashanth Neel are the two best things happened to KFI in 2014....

Now together with the mammoth project of KFI...

Above news regarding heroine is not true.

Will be very happy if a Kannada movie collects 70 to 100 crores. 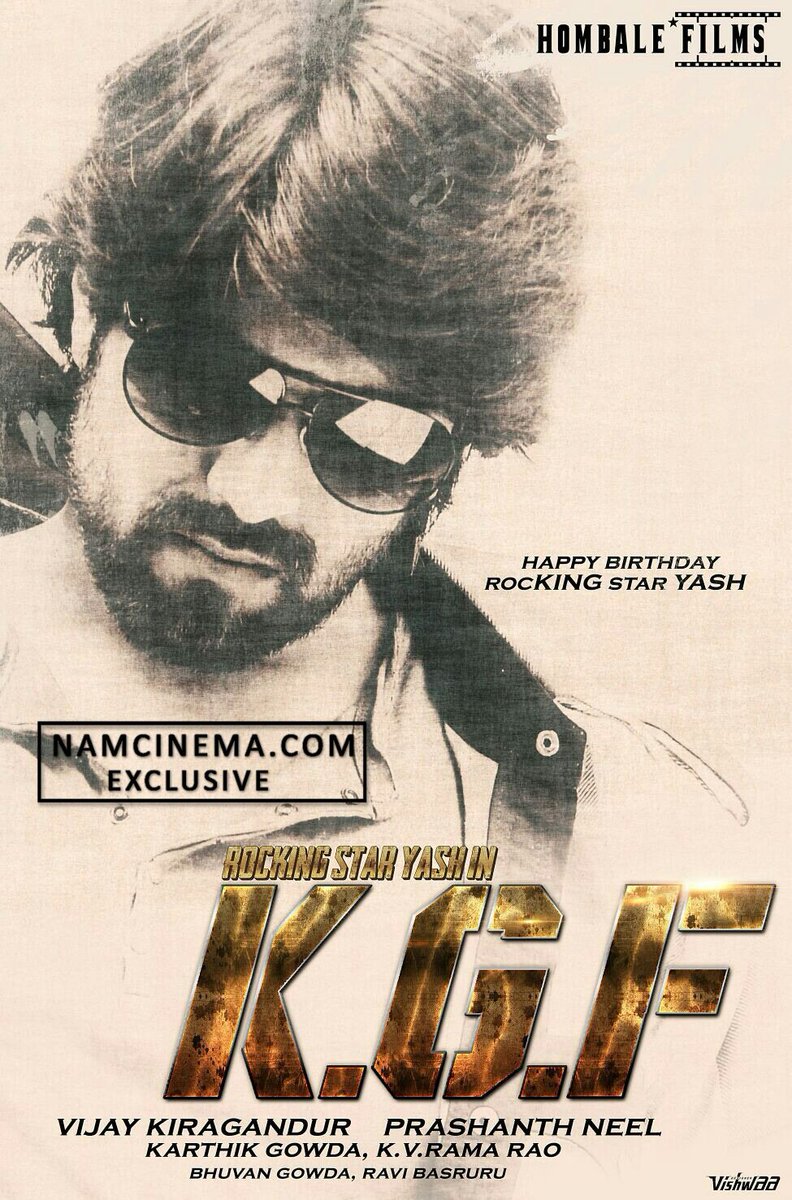 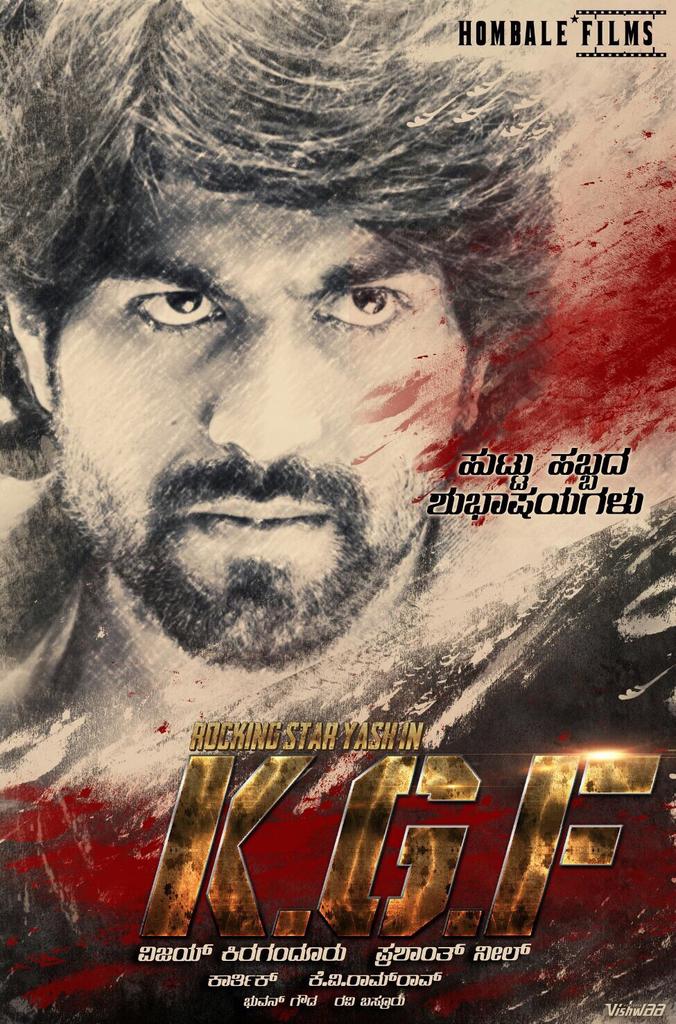 Staff member
KGF SET TO ROLL IN MAY, YASH WILL JOIN THE TEAM IN JULY

Ever since the anno uncement of Prashanth Neel-Yash collaboration KGF was made, the there has been great anticipa tion. The film, which is tout ed to be the most expensive film to be made in Kannada, is about the most ambitious man in the 70s and his life. We now hear that the film team is all set to launch it in April.

Karthik Gowda from the pro duction team informs us that KGF, which is set in the 70s, took over one and a half years of pre-production, because they wanted to ensure they got every single detail right, be it the match boxes, telephones or the clothes people wore.

When contacted, director Prashanth said, “We will launch the film in mid-April, but we should be shooting from May . The initial schedule will have a lot of the other actors, while Yash will join the team in July , after he completes shooting for the film that he is currently working on.“

The first schedule will be shot in a set, which is soon going to be erected, as well as some unexplored rocky terrains within Karnataka.The cast, we hear, will have characters sporting rugged looks, given the subject and setting of the film.Prashanth is re-uniting with his Ugramm composer Ravi Basrur for this film, while Bhuvan Gowda will be the cinematographer.

Karthik adds that the team is leaving no stone unturned to ensure that everything about the tale of the most ambitious man of the 1970s is perfect. “This is a dream project and we know the budget is big, but the script demands it and Sandalwood audiences deserve such films. We are very excited to see it roll out soon,“ he adds.
A

Ramachari was a boring film no logics wer ter only heroism & buildups don't no how it made so much money & I am still thinking how it bcam superhit[emoji15] [emoji15]
You must log in or register to reply here.
Share:
Facebook Reddit Pinterest Tumblr WhatsApp Email Link
Top